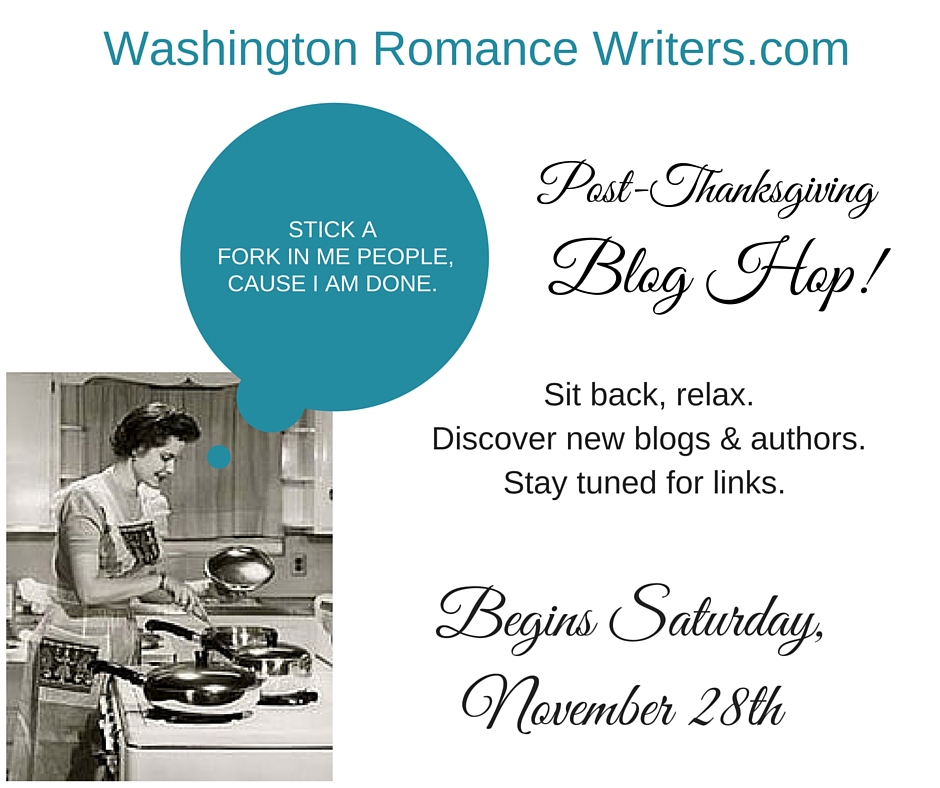 Join Me and the Washington Romance Writers for a Post-Thanksgiving Blog Hop!

Throw Me To The Wolves: A Quick Chat with Caryn Moya Block

So this week I just had time to grab a quick chat with Caryn Moya Block who was at the Washington Romance Writers luncheon for Bloggers & Readers back in October.  Caryn is such a sweet woman, as well as a very successful romance author.  She currently has three series, but by far her most popular is her wolf shifter series. 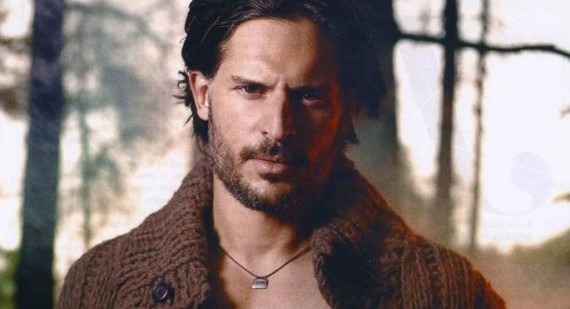 MADELINE IVA:Why do you love it so?

CARYN MOYA BLOCK: It celebrates love and I think that is hugely important. The love between mates and between friends, no mater what the gender. I hope that one day the world will be able to do the same. 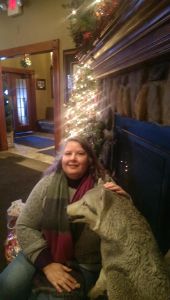 CARYN MOYA BLOCK: I have been coveting one or two of these wolf statues.

MADELINE IVA:What’s the latest/greatest in the world of paranormal?

CARYN MOYA BLOCK:  *LOL*, I have seen bigfoot and yeti romance, which might be fun to write. Also Zombies seem to be huge, but decaying flesh is not romantic to me, so I don’t get it. The nice thing about Paranormal is that it includes everything out of the normal. That covers a lot of topics.

MADELINE IVA: Tell us about your latest book.

Sergei Sokolov, Siberian Lycan, is surprised when the mating bond snaps into place and connects him to a woman being attacked in Moscow. Knowing he may lose his destined mate sends him running to rescue her.

Lindy Quiet Thunder, Shadow Walker, is investigating strange lapses of lost time in a team of Marines. While taking the unit to Moscow for a little R&R, Lindy is attacked. As she loses consciousness her mind connects to her mate. Who is behind the attack and will her mate find her in time?